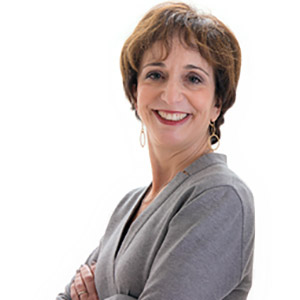 Public Relations may be a lot of things, but to Diane Aboulafia it’s really just one thing—the quality of the work. Guided by the belief that an organization’s leaders are its most effective and credible representatives, Diane has an unwavering passion for every project, which drives her to strive for absolute client satisfaction.

More than anything, Diane makes you feel like you’re in safe hands. She’s always prepared, always has one more question you may not have thought of, and always works to understand the situation through your lens. With Diane, you get a partner who listens and collaborates with employees at all levels of your organization, and offers honest counsel. Diane brings steady determination and a deep knowledge of best practices in public relations, a necessary asset to corporate leaders in today’s tough business climate.

Diane has more than 25 years of experience in corporate communications, public affairs, and issues management. Prior to founding GreatWork, she held senior leadership positions in global public relations agencies in the U.S., Europe, and Asia. As Senior Vice President of Waggener Edstrom, a large public relations agency, she established a public affairs practice and launched the agency’s first office in Washington, D.C. She also led the agency’s government relations work for Microsoft in the areas of technology policy and emerging markets. Diane also served as a Seattle Managing Director and Senior Vice President for APCO Worldwide, a leading global public affairs firm, and as the Regional Director/Asia for Ogilvy Public Relations, where she worked with some of the world’s most well-known brands.

Diane’s career began in the political arena. She held positions on the staff of U.S. Senator Carl Levin and former Boston Mayor Kevin White. She has also advised elected officials in Salt Lake City and Seattle.

Diane has been awarded Gold Quill Awards twice by the International Association of Business Communicators. She’s a former board member of the Woodrow Wilson International Center for Scholars in Washington, D.C., Vice Chair of the Trade Development Alliance of Greater Seattle, and remains actively involved in local and national non-profits focusing on human rights and healthcare. 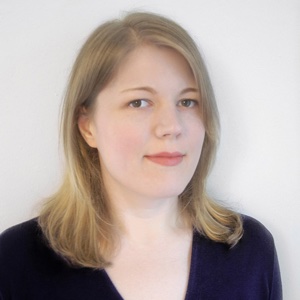 Nicole Brennan worked as a writer, teacher and translator before joining GreatWork Strategic Communications. She uses her love of language to make ideas come alive. Whether it is describing how a company has an impact on its community, or inspiring loyalty among corporate employees, Nicole communicates in a way that builds meaningful connections and encourages audiences to take action. Nicole also works on our clients’ social media programs with an ability to write effective copy in a variety of styles for websites, Twitter, Facebook, and SEO. Nicole is also an accomplished woodworker who built her own boat and paddled it down the Mississippi River. 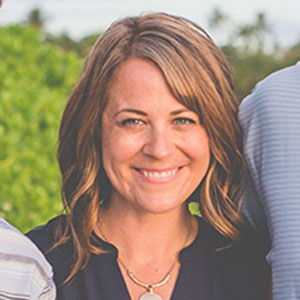 Amy Butchart works closely with technology, financial and professional services clients providing strategic counsel for communications campaigns that span print, television and radio, online and social media. She is known for her ability to leverage the right tools for the right audience—on budget. Amy is a master storyteller finding just the right themes and compelling facts to differentiate clients from their competitors. She guides strategy and execution in media relations, analyst relations, and internal and executive communications. 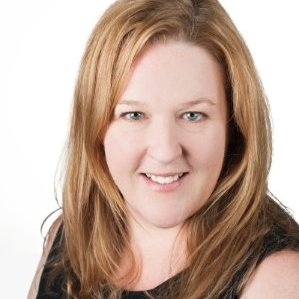 Kimberly Davis is experienced at leading executive communications programs, reputation management projects, and brand visibility campaigns with foundations and non-profits, as well as Fortune 500 companies and startups. She is all about translating communications initiatives into true impact. Prior to her recent regionally-focused work, she ran the Technology Practice at global independent public relations agency Waggener Edstrom Worldwide (now WE Communications), working with clients including 3M, HTC, Microsoft, T-Mobile, and Toshiba.

Her foundation and non-profit work includes The Gates Foundation, Mercy Corp, Design Week Portland, and serving on the Oregon FIRST Robotics Board. She also led communications for the launch of the XXcelerate Fund, supporting underrepresented business leaders, and promoting diversity and inclusion. Kim has worked with journalists on features and cover stories in publications ranging from The New York Times and Scientific American to NPR, The Seattle Times, and the Corporate Responsibility Officer Magazine. Kim is doing her part to protect the environment every day, which includes driving an all-electric car. 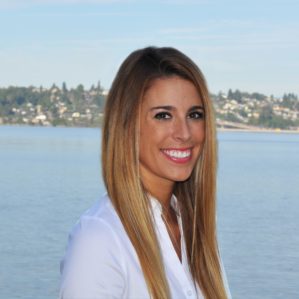 Emily Lewis possesses a unique talent for telling a brand’s story in a way that entices target audiences to engage. Effective messaging and captivating content are her bread and butter. Emily is skilled at developing creative marketing communications and social media campaigns, as well as website design, graphic design, creative writing, media relations, event management, email marketing, and branding. Emily is active in non-profit, philanthropic organizations including Citizens’ Climate Lobby (CCL), Communities In Schools, and Northwest Harvest. She especially enjoys spending time outdoors and recently completed an 8,000-mile trip to 12 national parks and forests. She is also a tea aficionado, and enjoys reading and listening to podcasts. 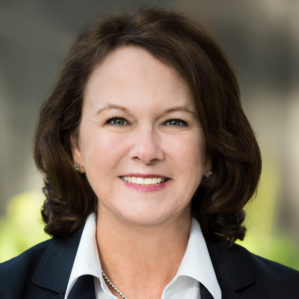 Barbara graduated from the Edward R. Murrow School of Communication at Washington State University. She is a Seattle native who is active in the community, serving on local non-profit foundation boards and offering perspective and advice to her many friends in area businesses, government agencies, and civic organizations. 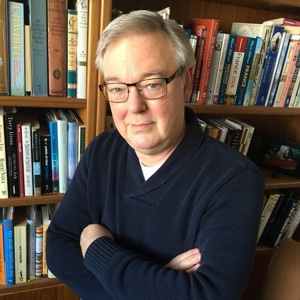 Larry West’s success as a strategic communications professional is distinguished by his ability to consistently develop messages and strategies that help clients achieve their goals. Whatever the challenge, Larry quickly assesses the situation, identifies the problem, and creates a solution. As an accomplished writer, content strategist, and storyteller, Larry has won accolades from a wide range of clients. Larry began his career at The Seattle Times, where his work received the Edward J. Meeman Award for environmental journalism and was a Pulitzer Prize finalist. Later, he covered environmental issues for an online news division of The New York Times. In addition, Larry was public affairs director for the Port of Seattle, held key management positions in communications and public affairs at Microsoft and the Federal Aviation Administration, and served as communications director for U.S. Senator Maria Cantwell.